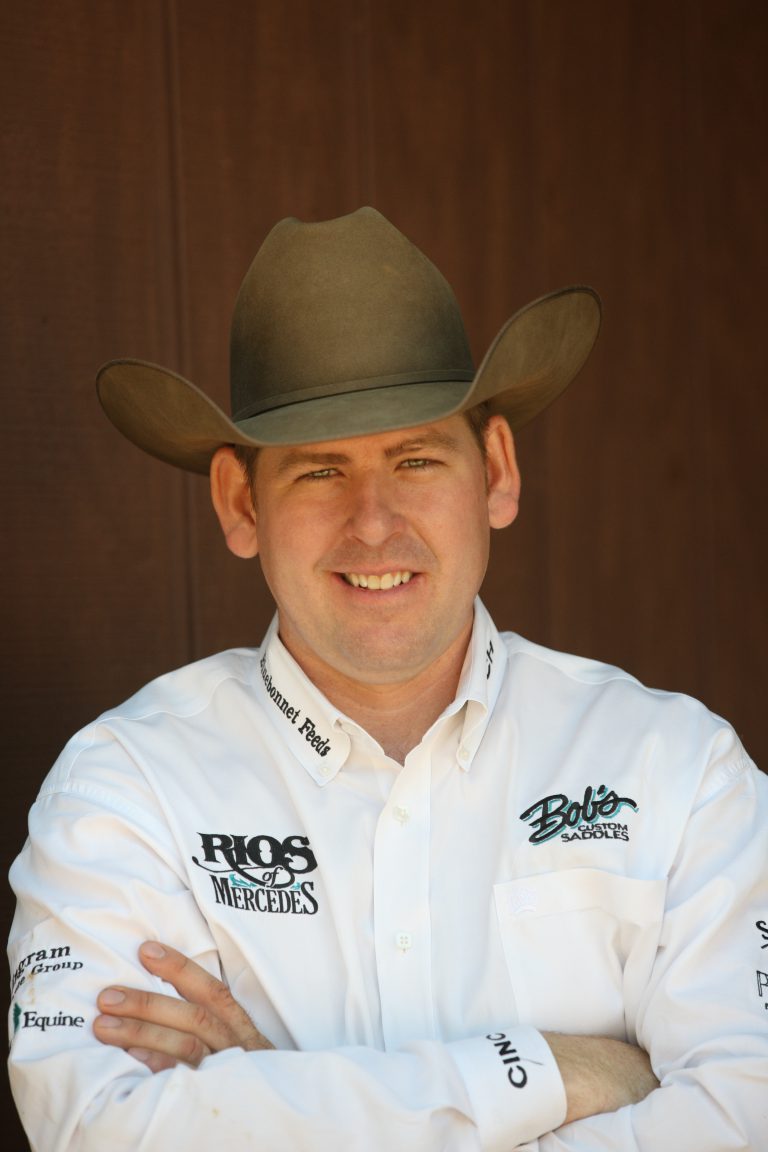 Some kids dream of being astronauts, firemen, or football stars.

“I’ve known since I could talk that I wanted to train horses,” says Jordan Larson.

Realizing a lifelong dream is never easy, but becoming one of the very best is even harder. Jordan has done that – and more. At age 30, he became the youngest rider to earn $1 million in NRHA competition. Just four years later, his earnings surpassed $2 million.

Raised by a horse shoeing father and a horse showing mom, Jordan won his first reining class at age 10. He trained his first reiner at 14 while studying with Ken Eppers, shadow man to many of reinings’ elite $1 million trainers.

After high school, he teamed with NRHA Hall of Fame rider Doug Milholland. Then, he rounded out his education with Darren Stancik, soaking up the “West Coast” style of riding. Afterward, it was off to Texas, reining’s heartland, to train under the legendary Pete Kyle.

Striking out on his own in 2002, the young rider won an individual gold medal on Lena Gallo at the 2008 FEI World Reining Championship in Manerbio, Italy. His ascent to the elite ranks culminated in 2010 at the NRHA Futurity when he rode Michell Ann Kimball’s stallion Spooks Gotta Whiz to the open title.

In 2014, he returned on ARC Gunnabeabigstar owned by HDC Quarter Horses to win the Futurity co-championship along with all-time NRHA money earner Shawn Flarida. Sandwiched in between was his victory at the 2013 NRHA Derby aboard HF Mobster for Heritage Farms of Ogden, Utah.

Throughout, Larson has approached his craft with discipline, devotion, and a sincere dedication to training and showing his clients’ horses to the very best of their and his own abilities. Backed by a team of professionals as dedicated as himself, he strives to make his own and others’ reining dreams come true. 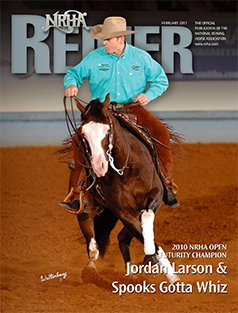 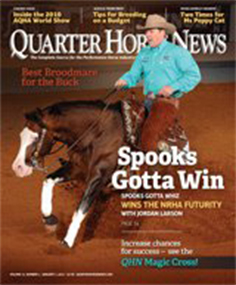 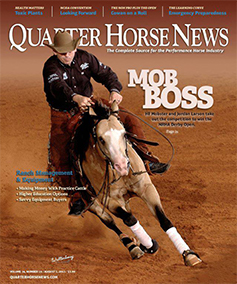 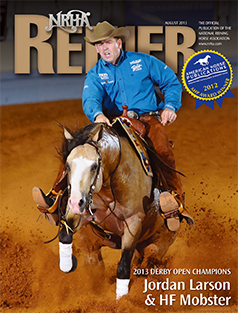 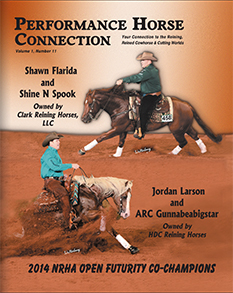 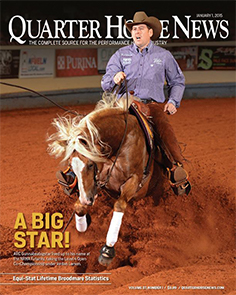 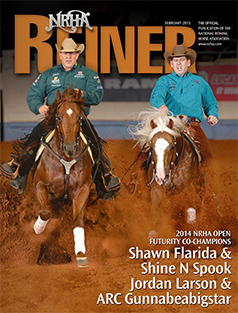