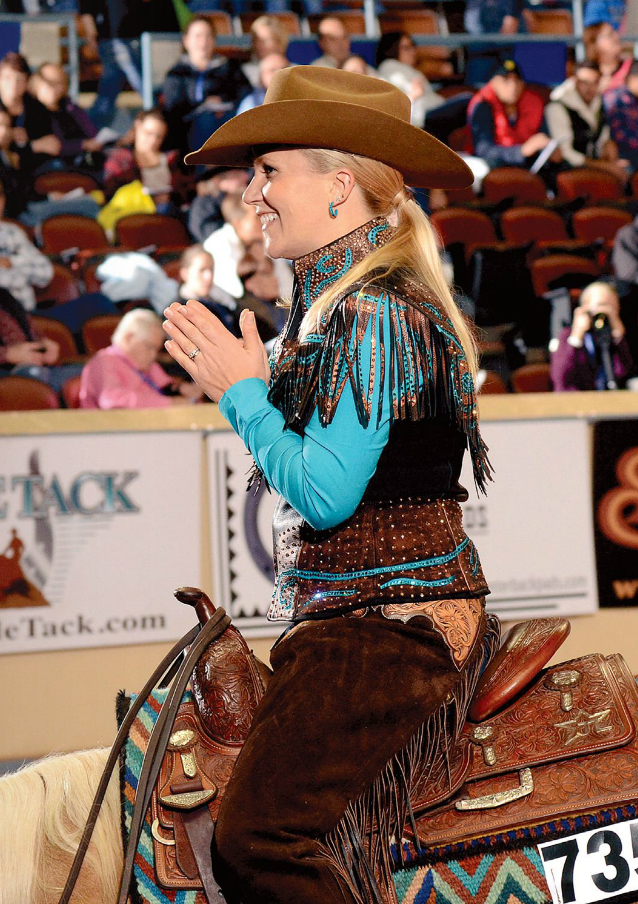 Taylor Larson’s expertise as a reiner rivals that of any non-pro in the sport. Riding since age 6, she studied under and worked for top professionals Mike and Barbie Boyle, Pete Kyle, Del Hendricks and Carol Rose. A collegiate performer on the Fresno (Calif.) State squad, she claimed the first NRHA Collegiate Reining Championship at the 2002 NRHA Derby.

Taylor’s ambition to become the first woman to win the NRHA Open Futurity got sidelined when she and Jordan married in 2007 and she became a full-time mom to children Chloe and Cash, and step-mother to Hannah. But her desire still burned, and in 2012, she achieved NRHA Non-Pro Championships in the Level 3 and Level 2 divisions aboard the family’s homegrown mare Wimpys Dolled Up (Wimpys Little Step x Dolled Up Gunner), joining the stage with Jordan, that year’s NRHA Open Futurity Co-Champ.

“It was always our goal to win something big in the same year, so the Futurity in 2014 was a dream come true!” said Taylor. 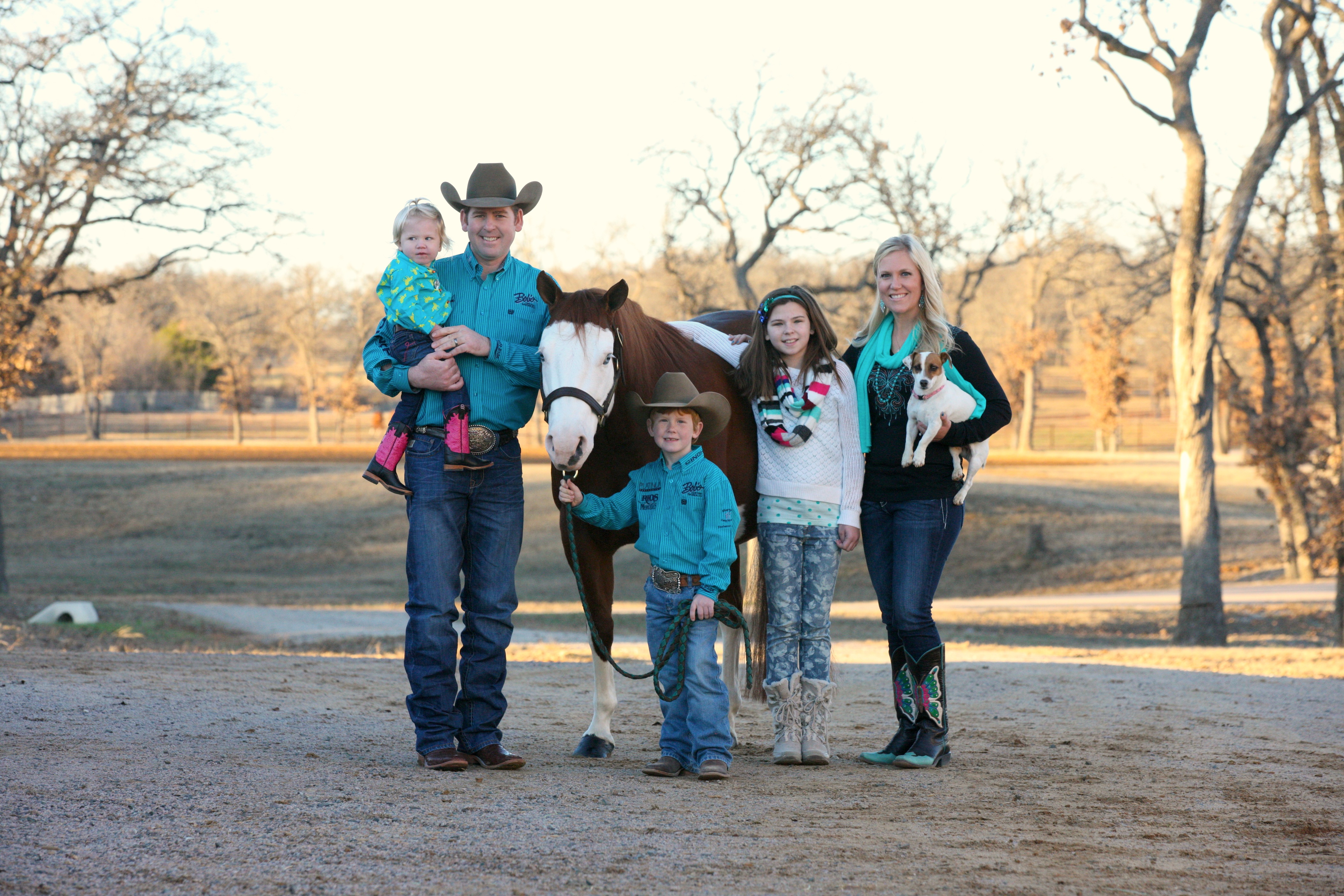 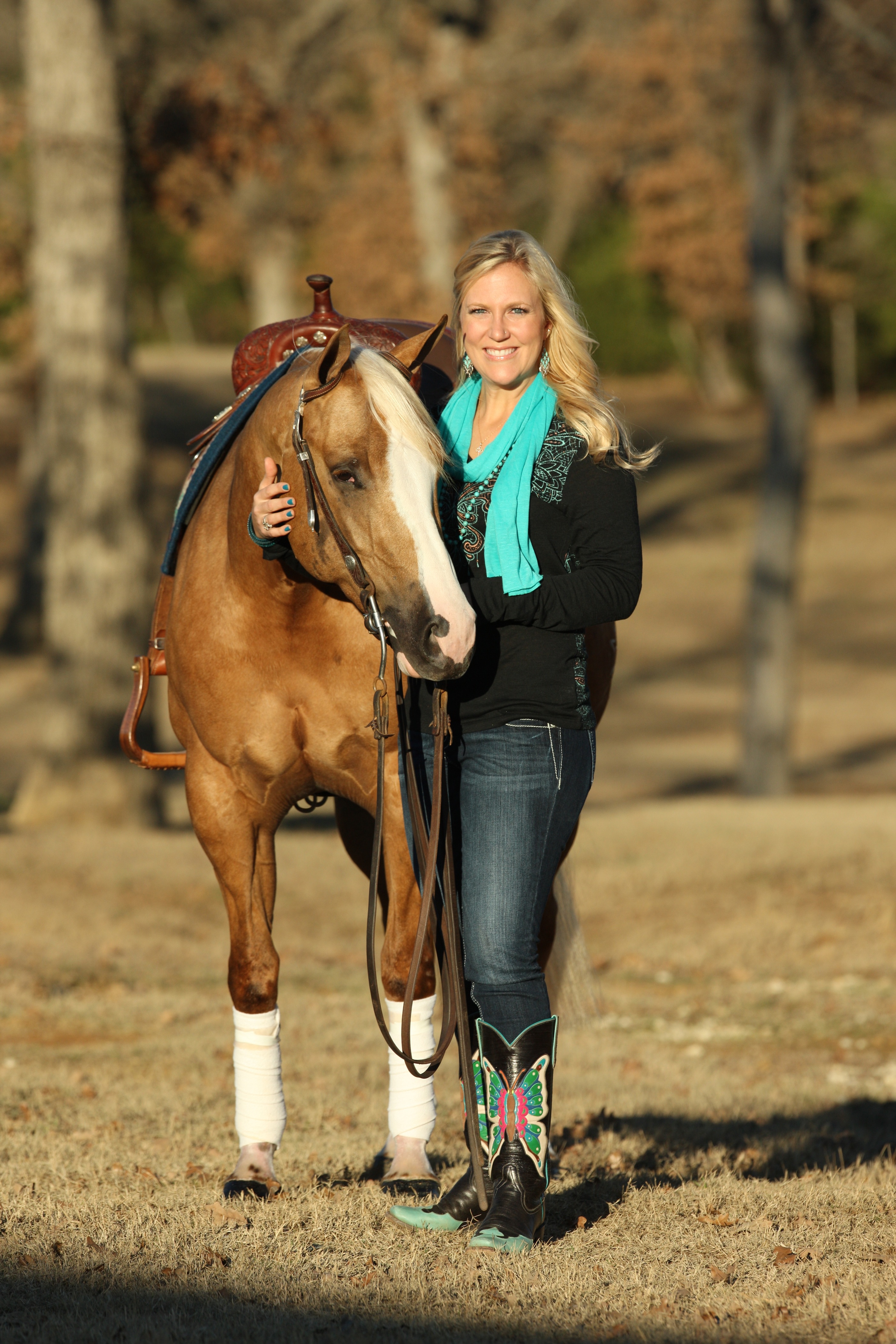 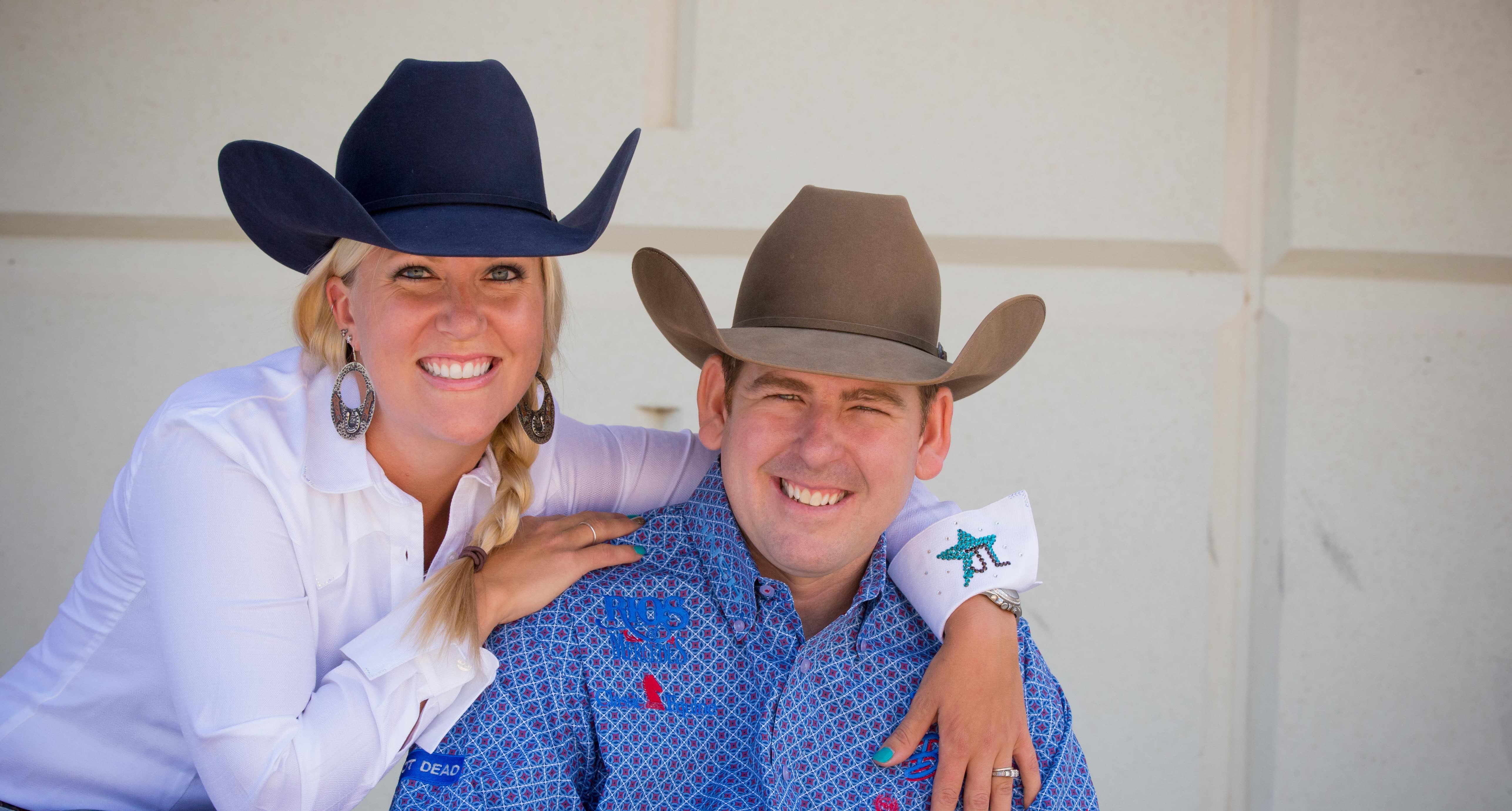 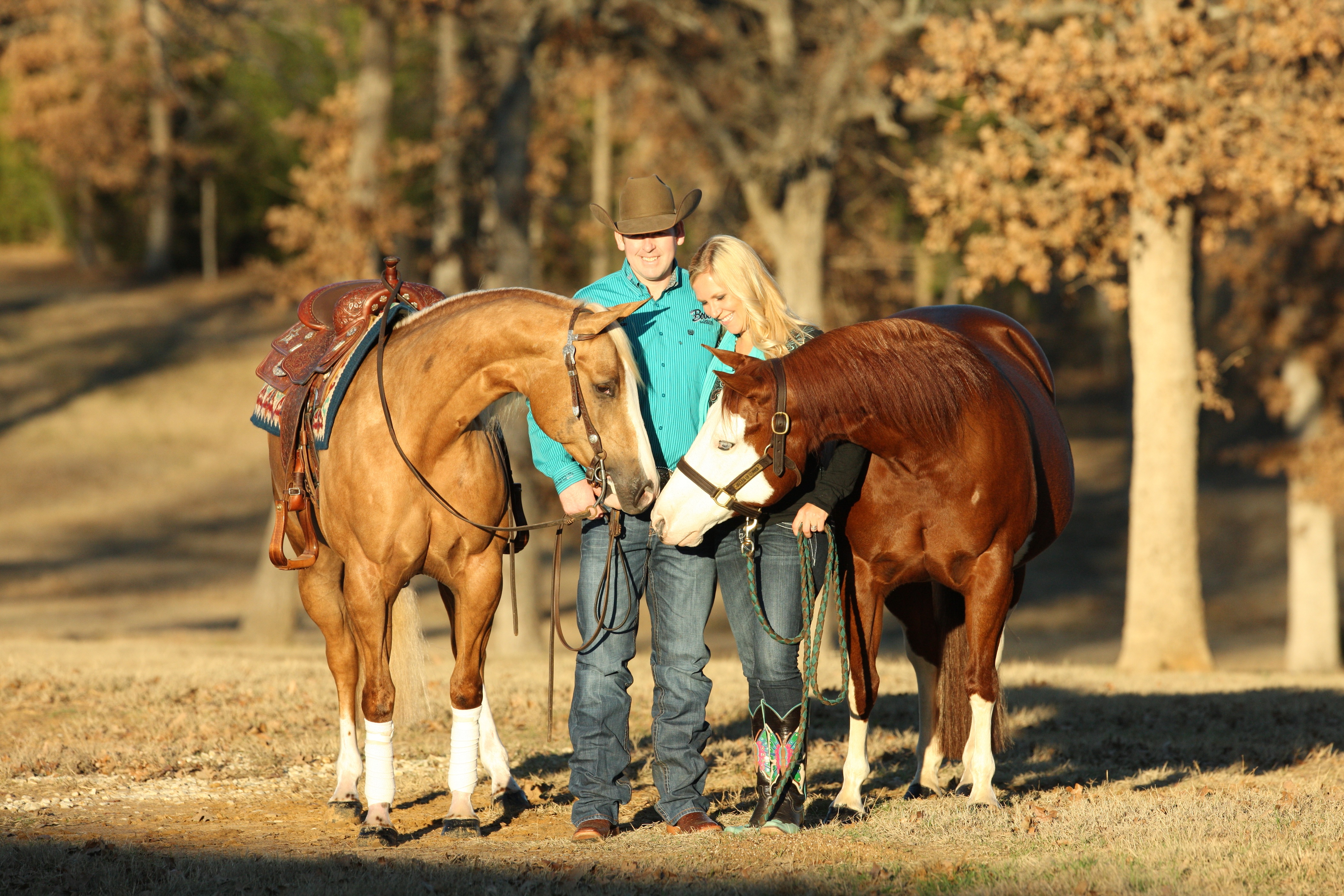 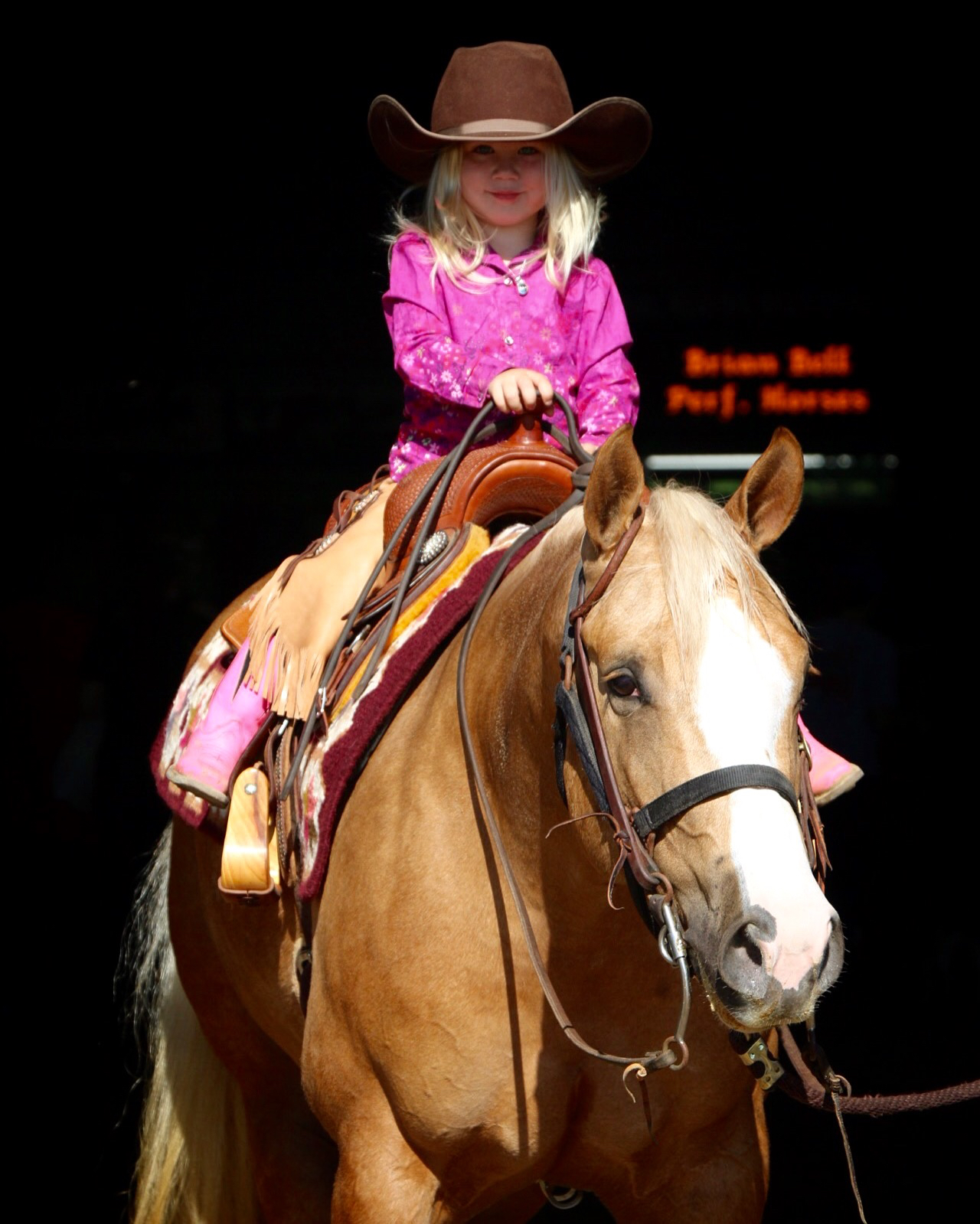 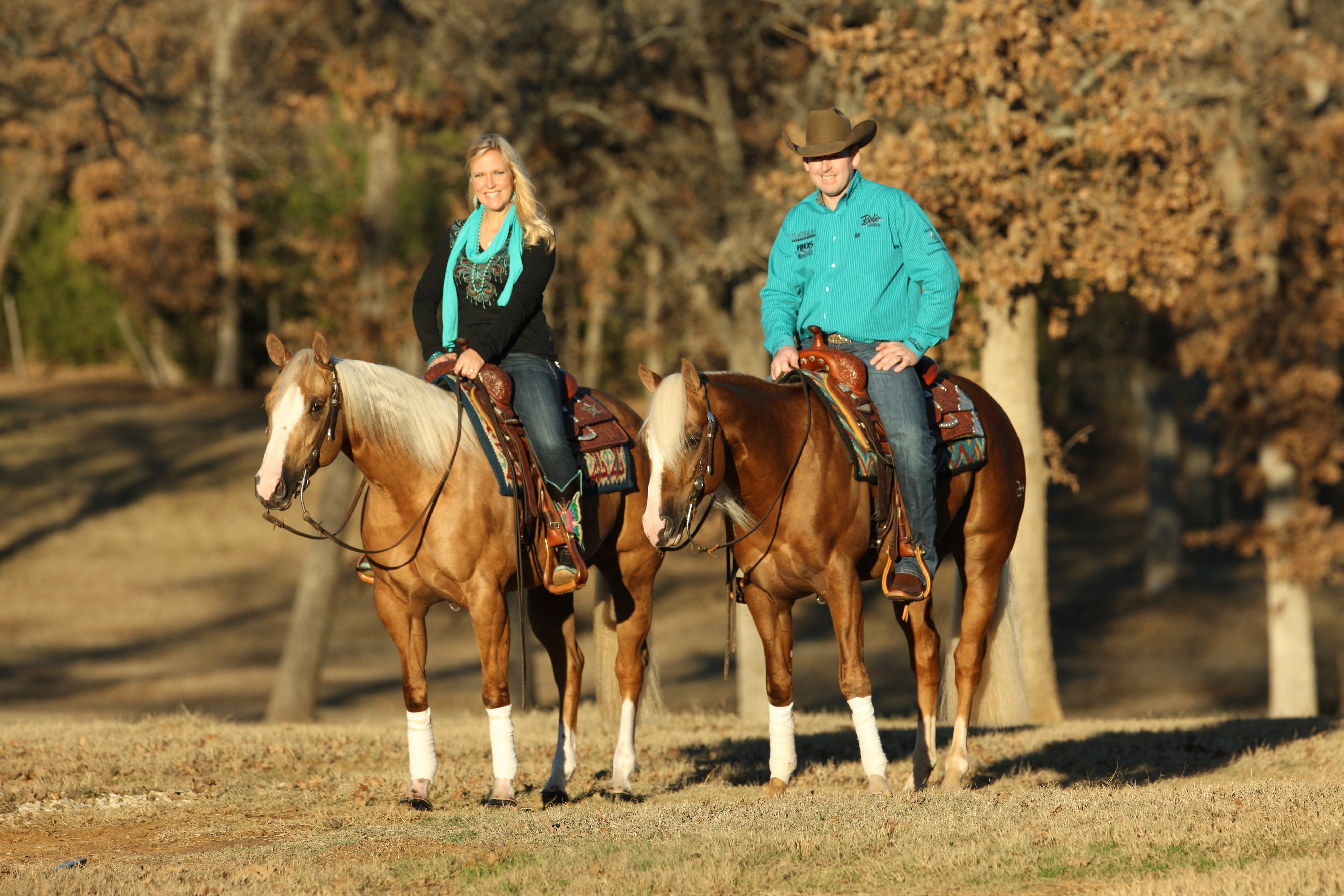 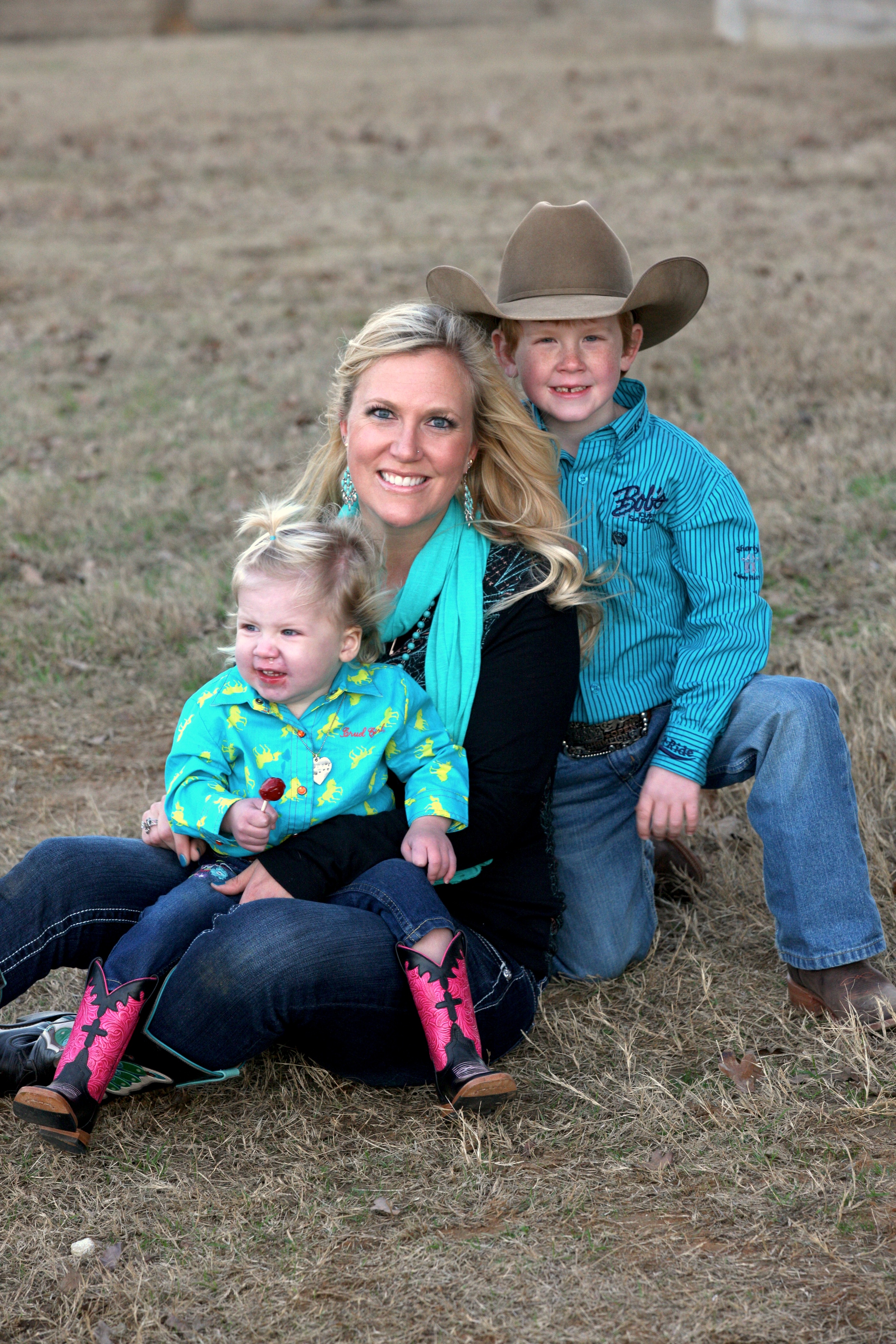 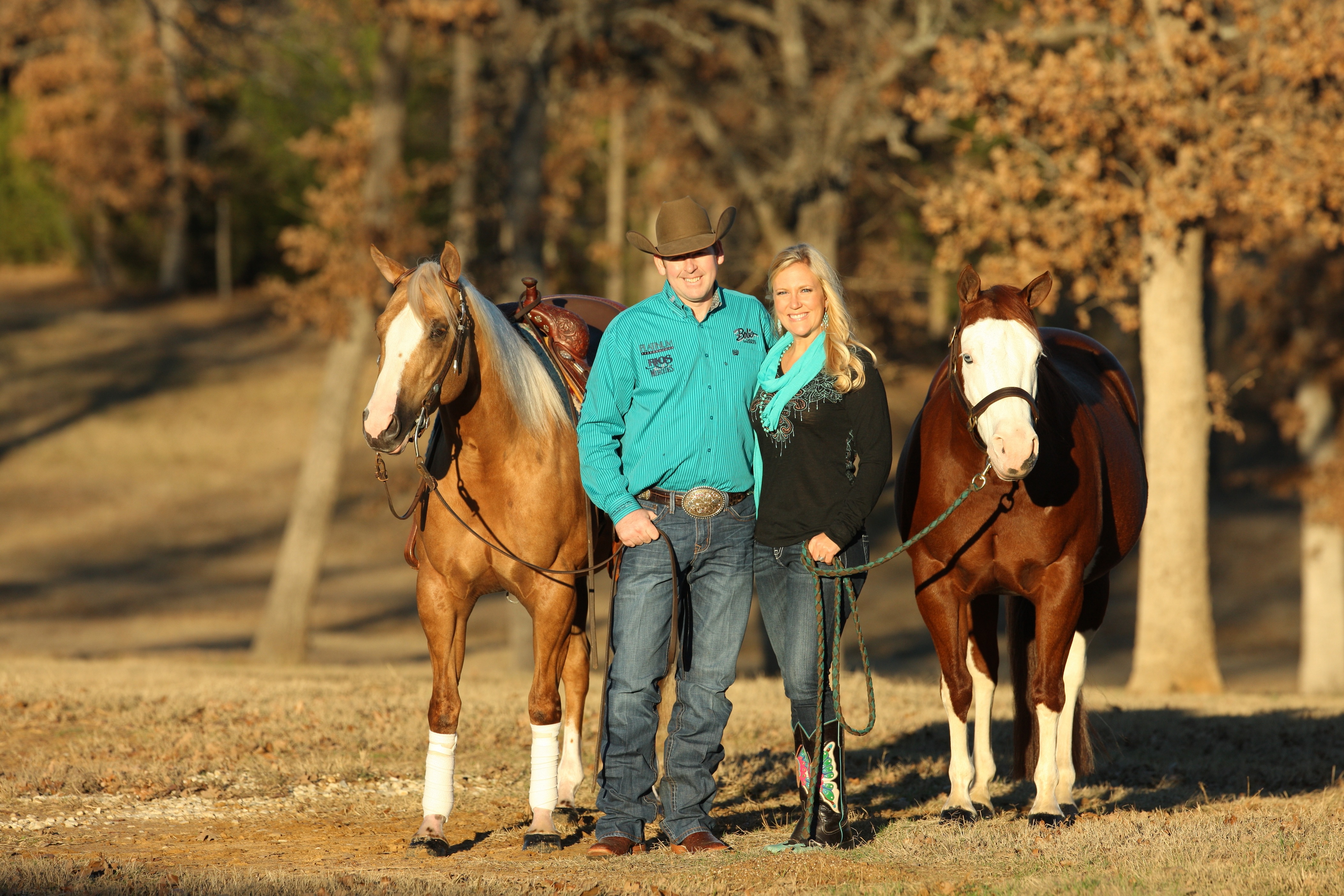 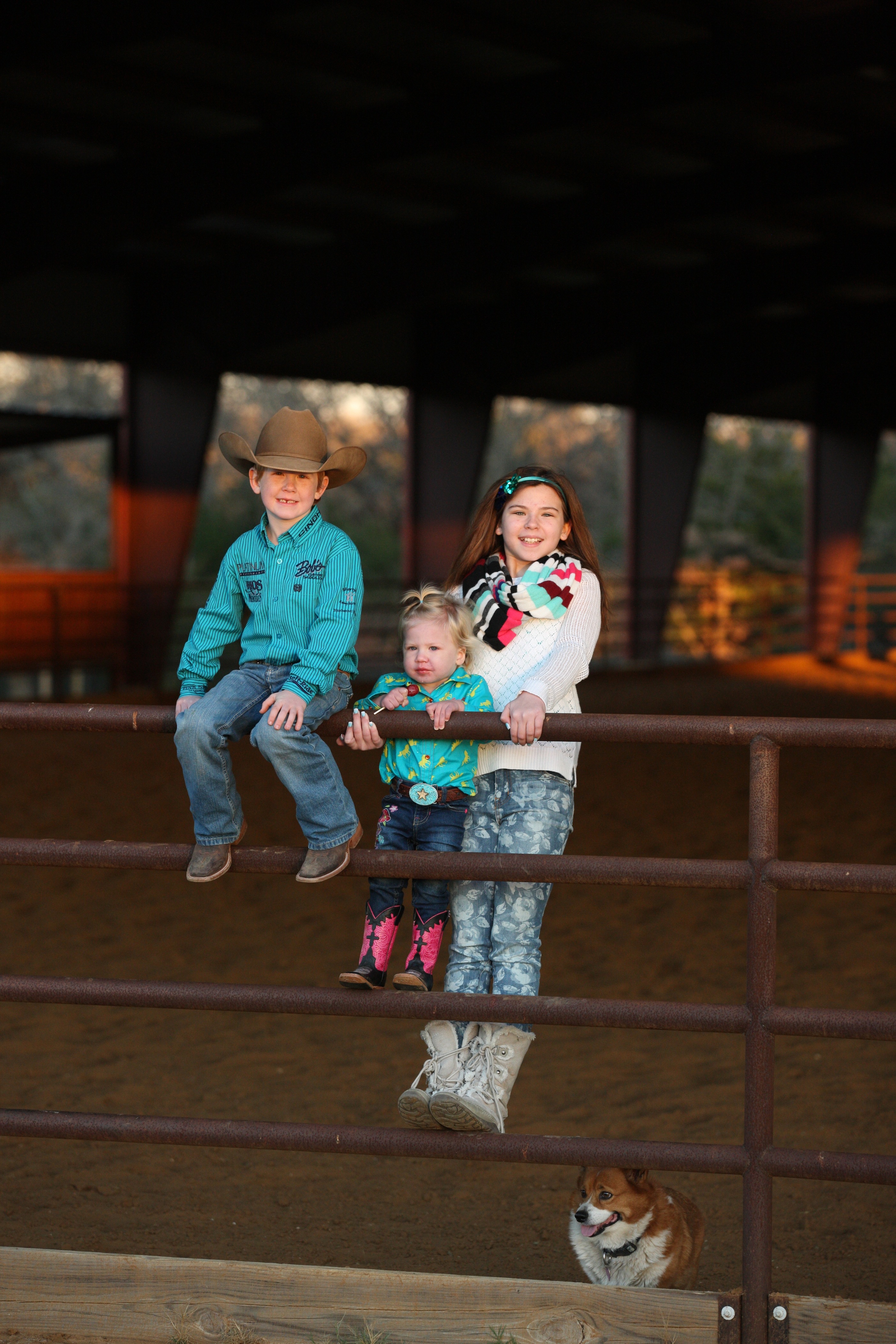 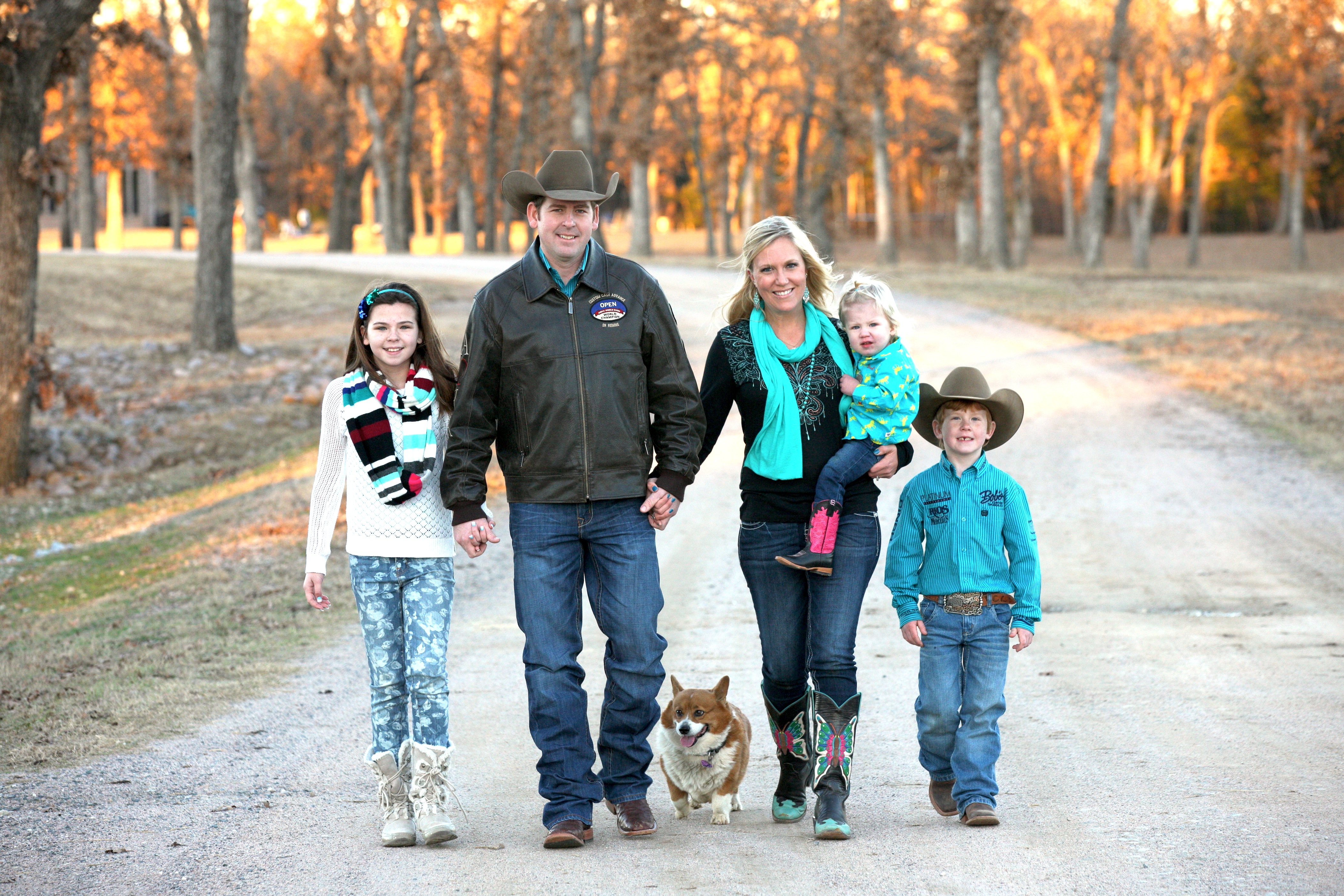 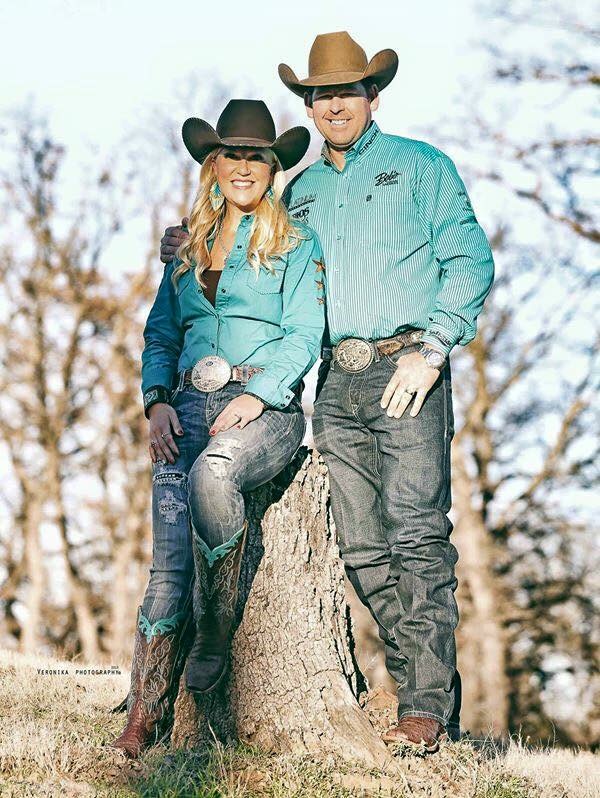